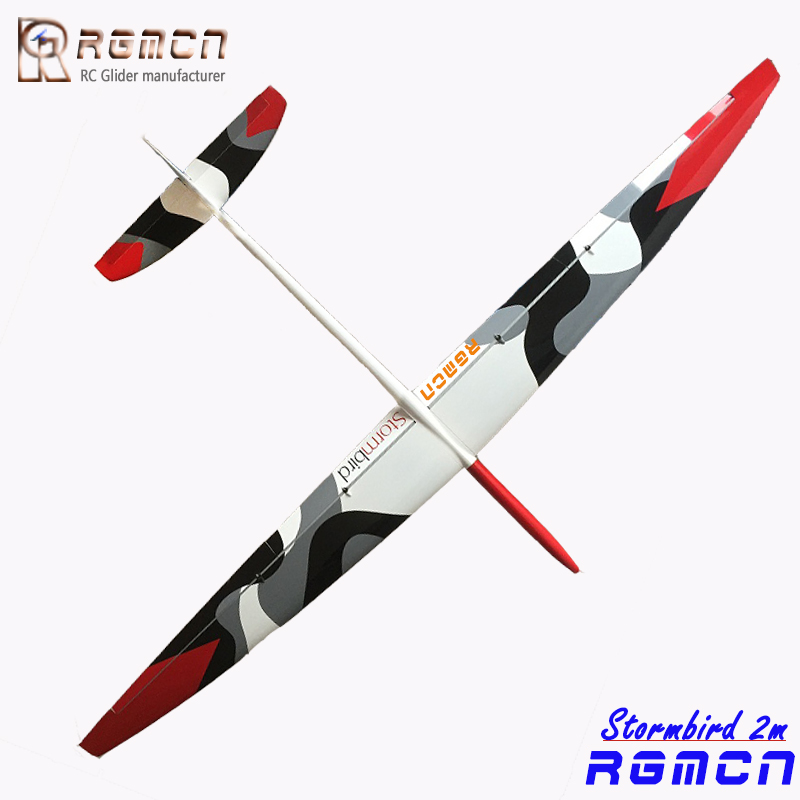 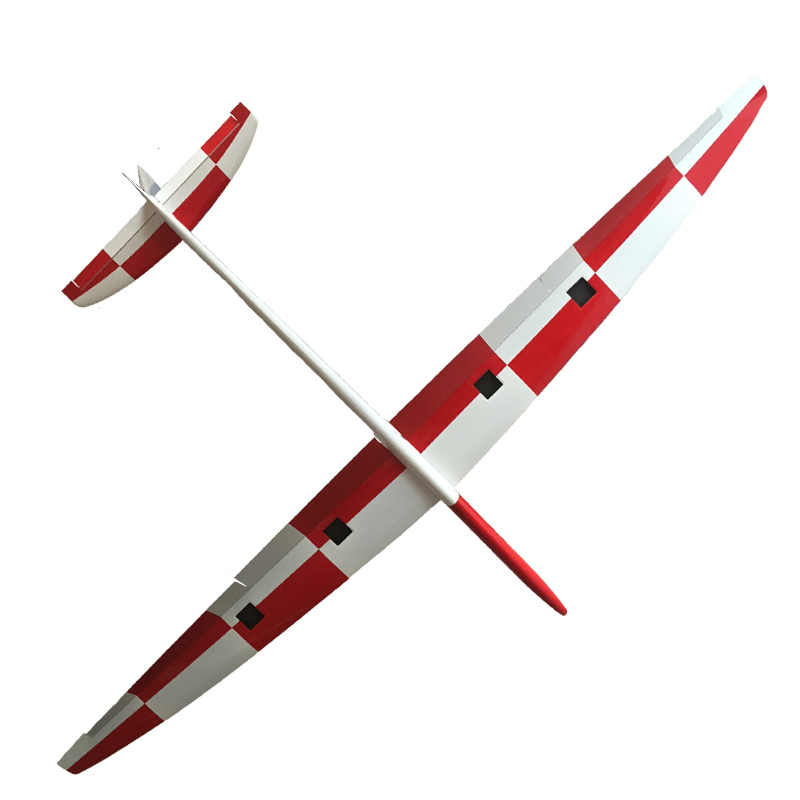 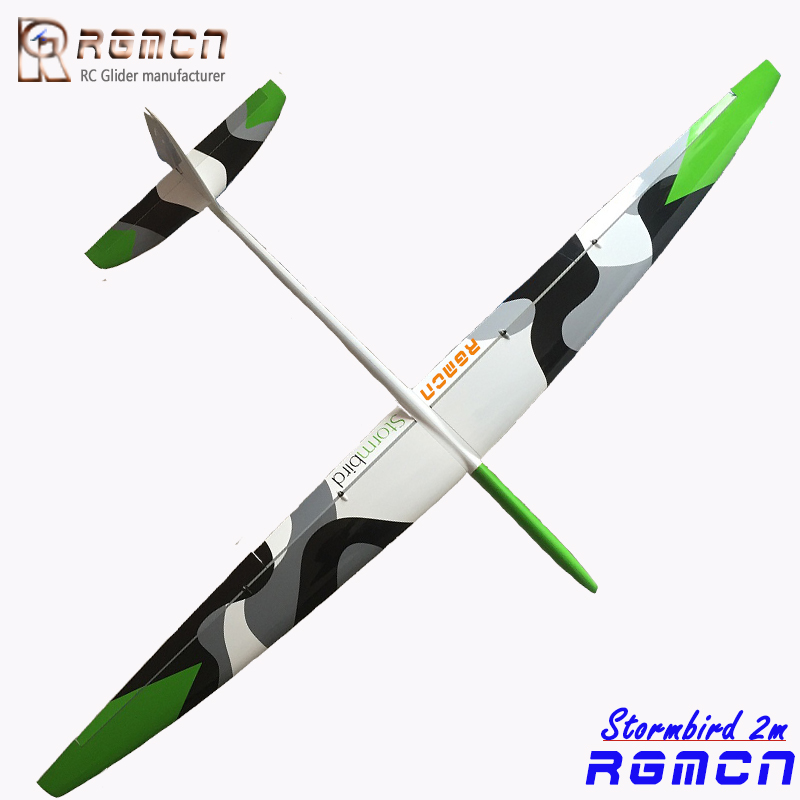 The all new Stormbird 2 Metre High Performance Glider from Aerotea 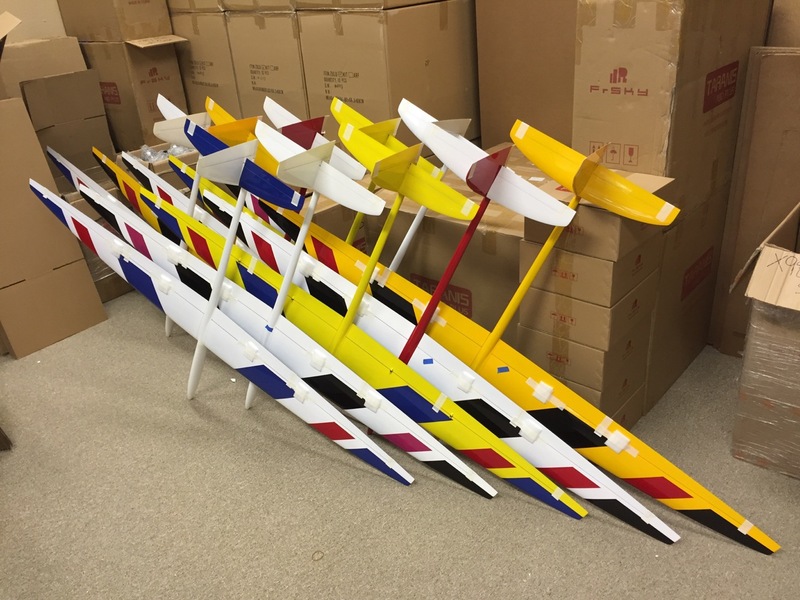 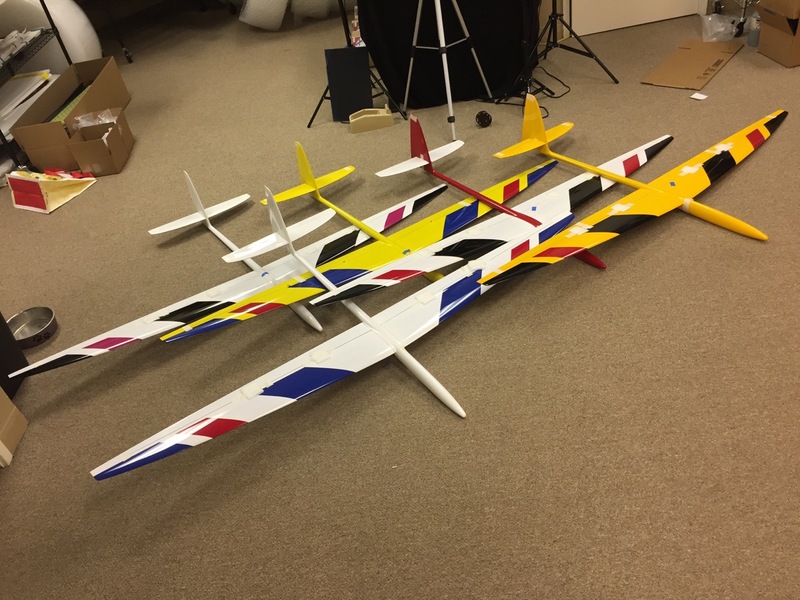 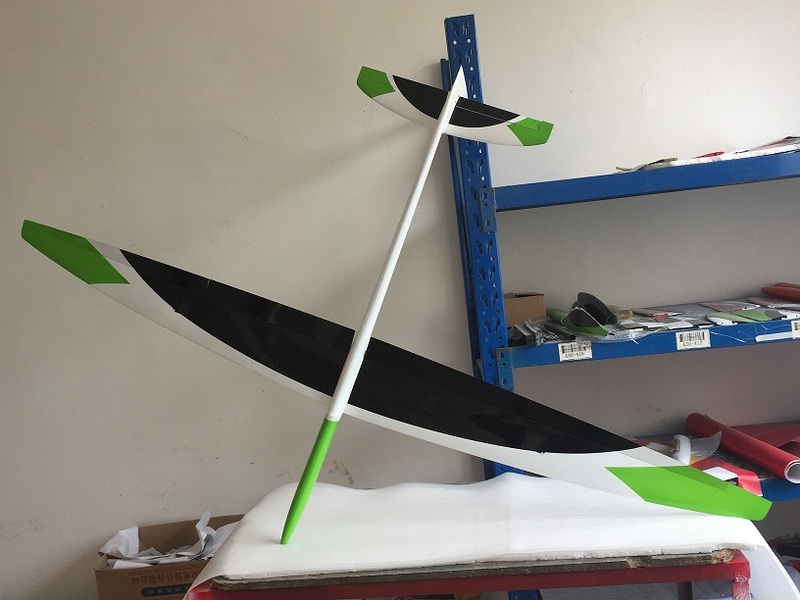 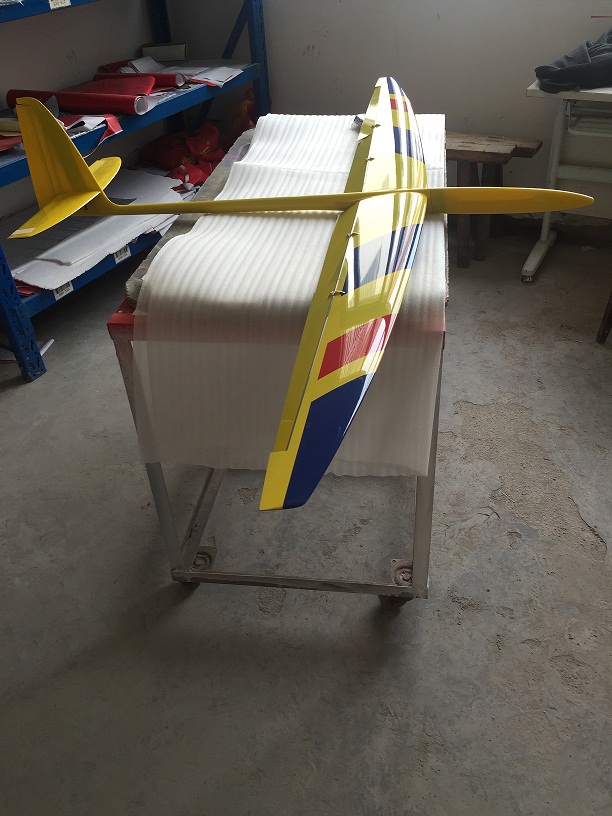 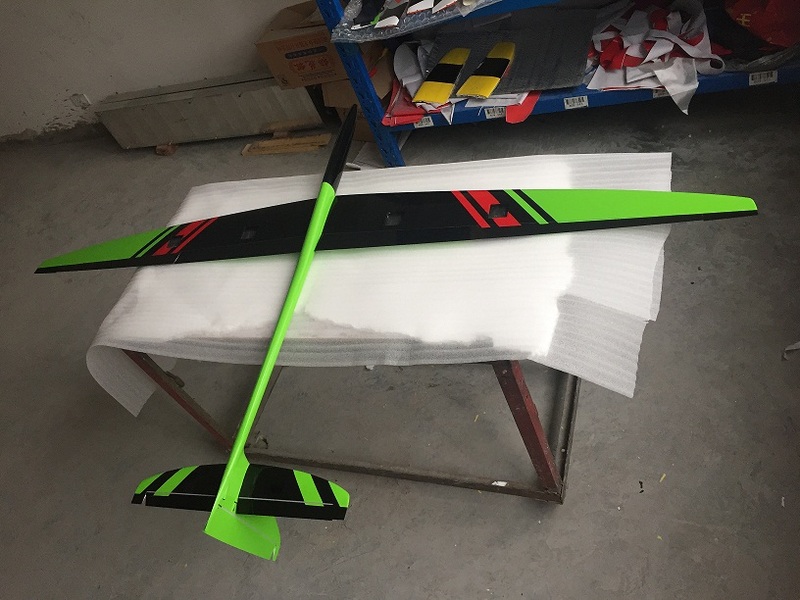 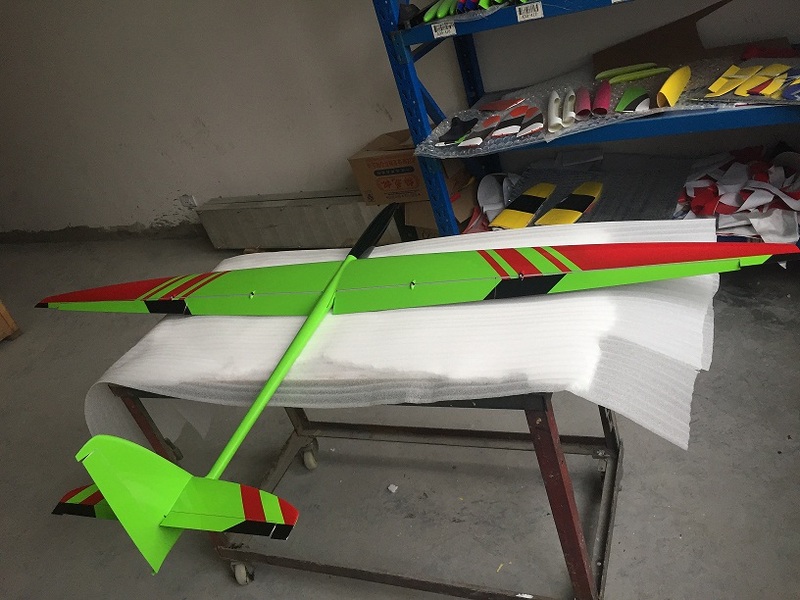 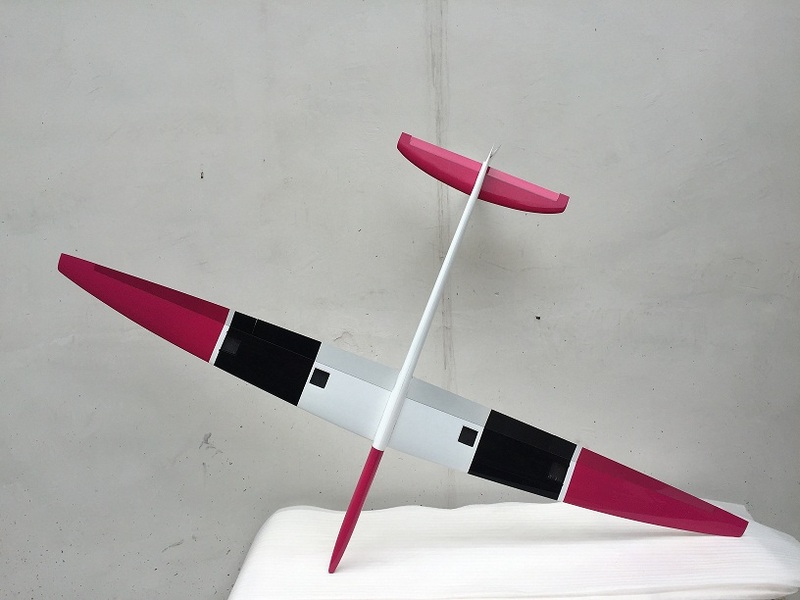 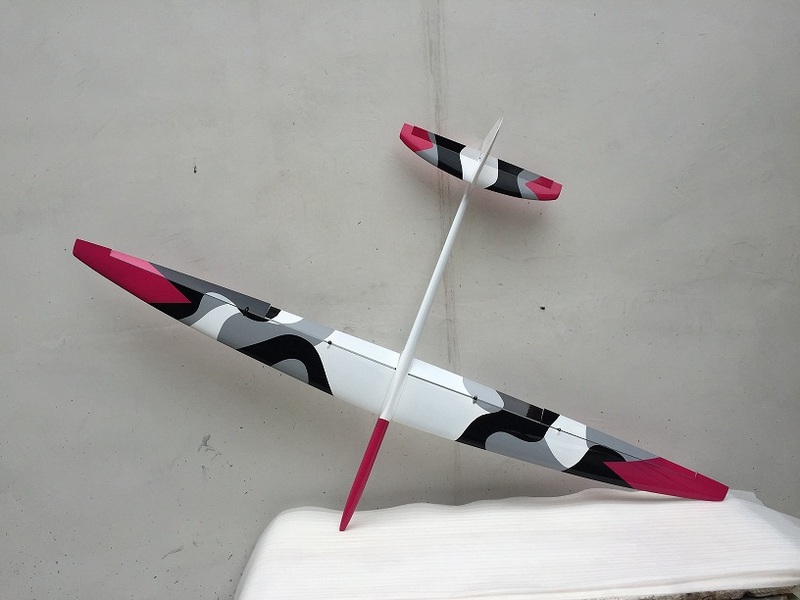 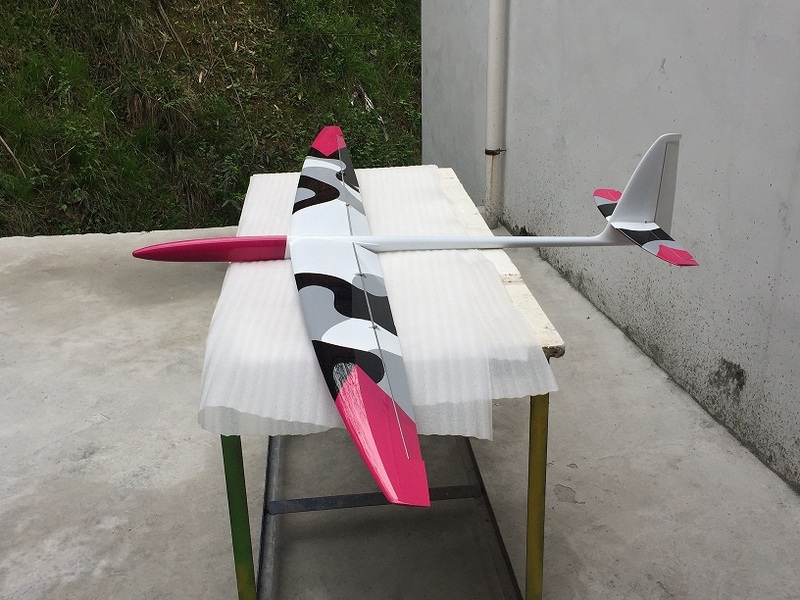 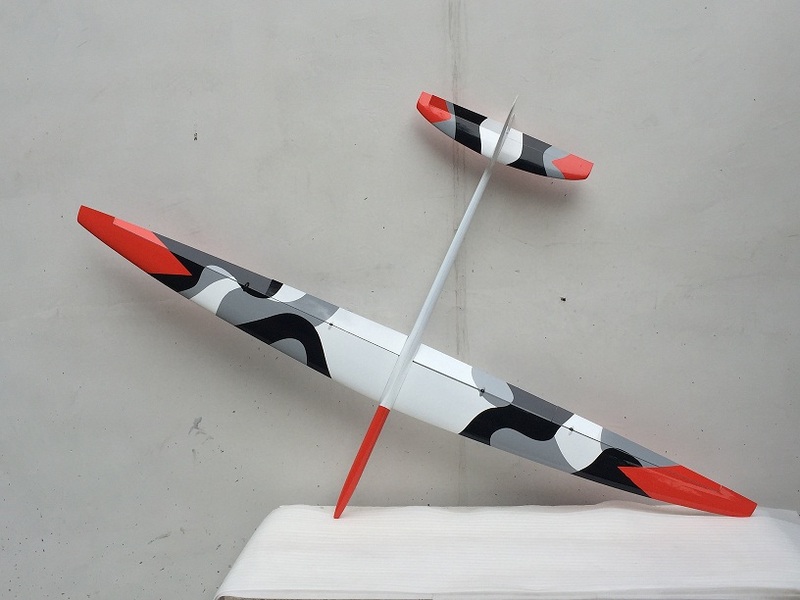 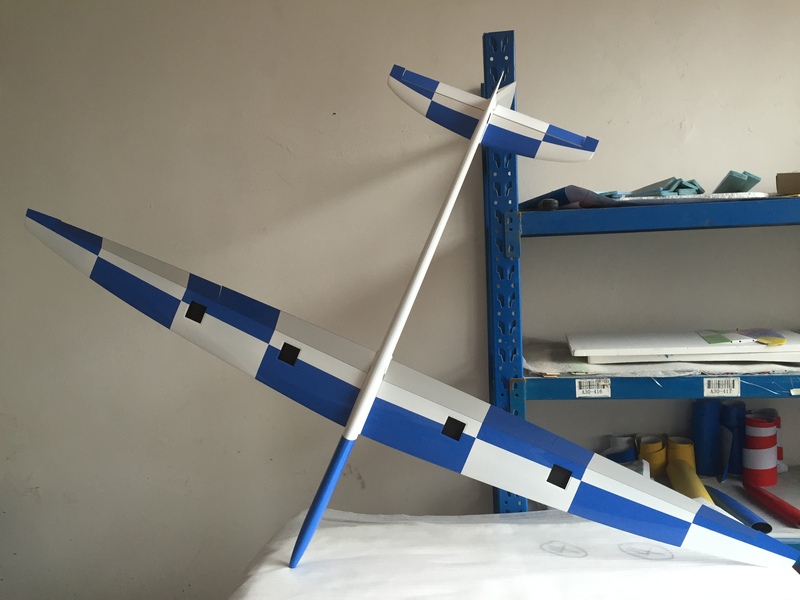 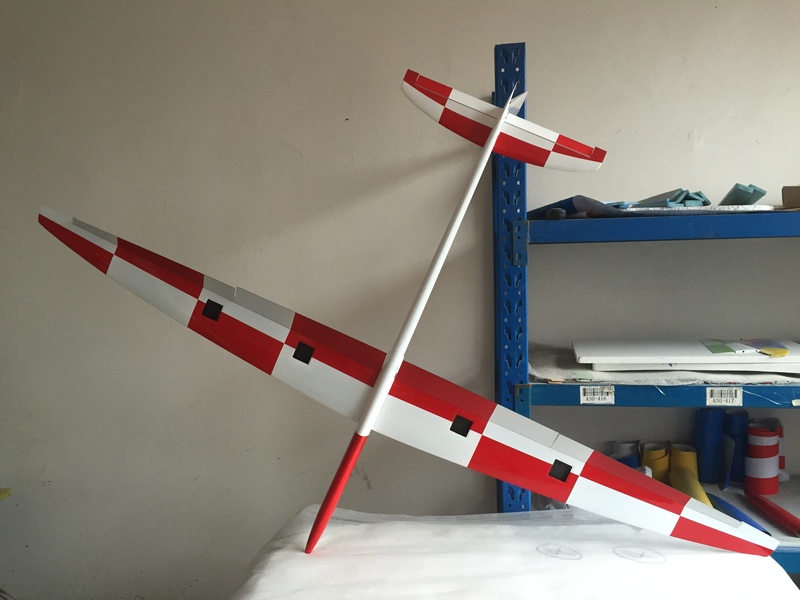 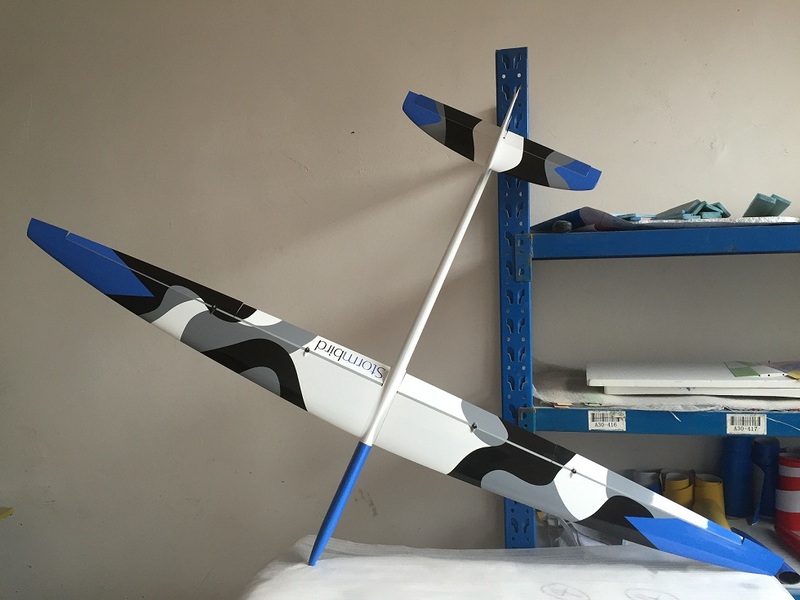 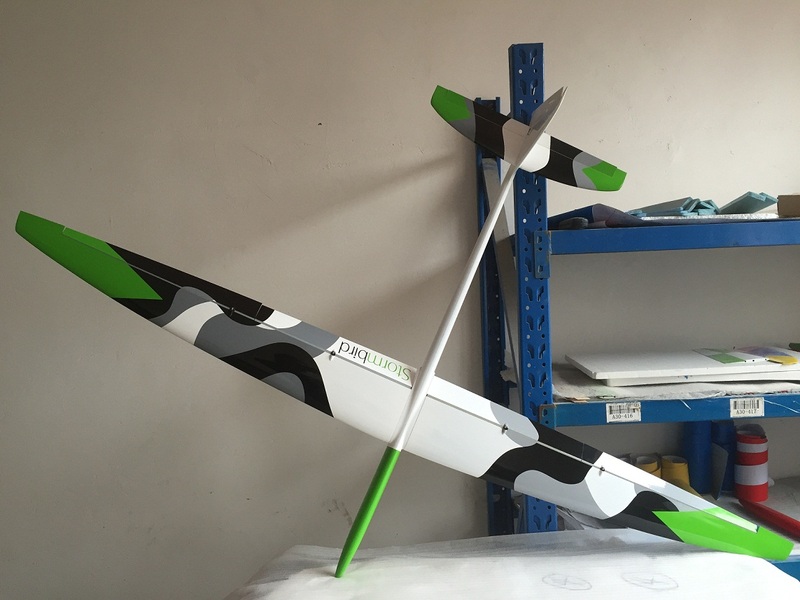 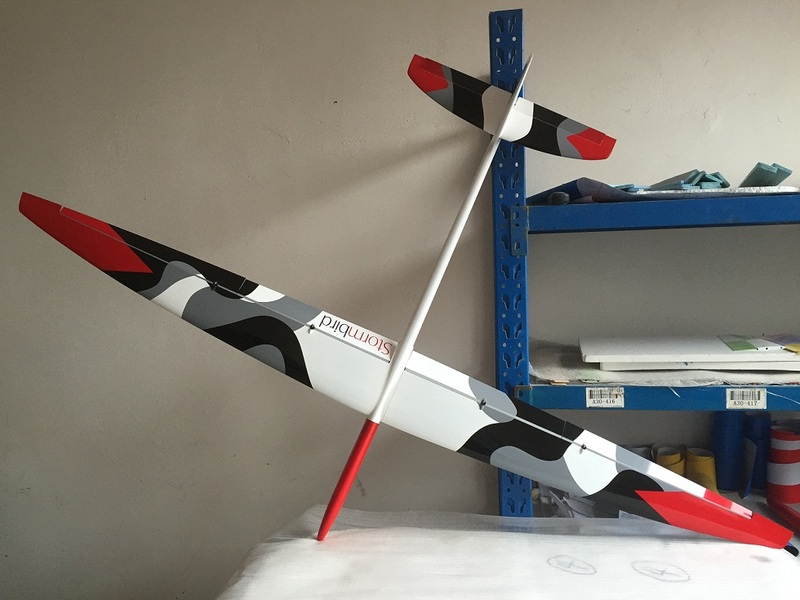