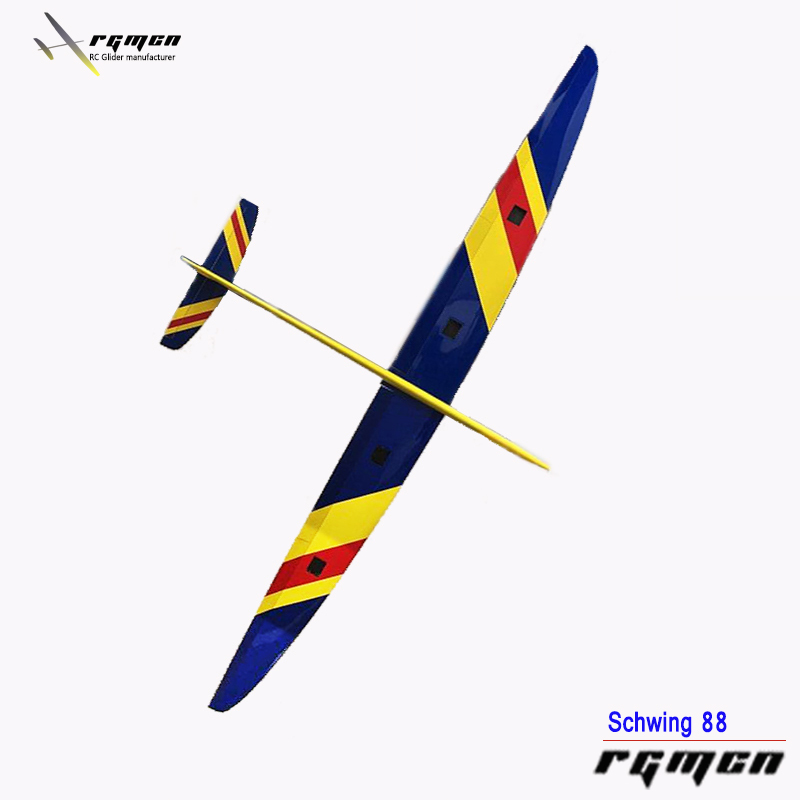 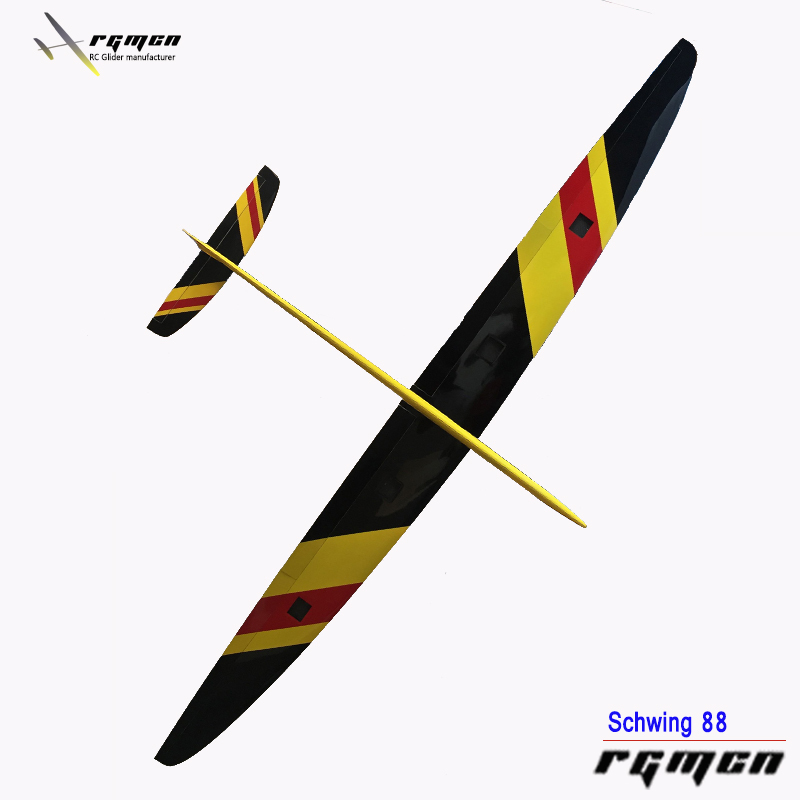 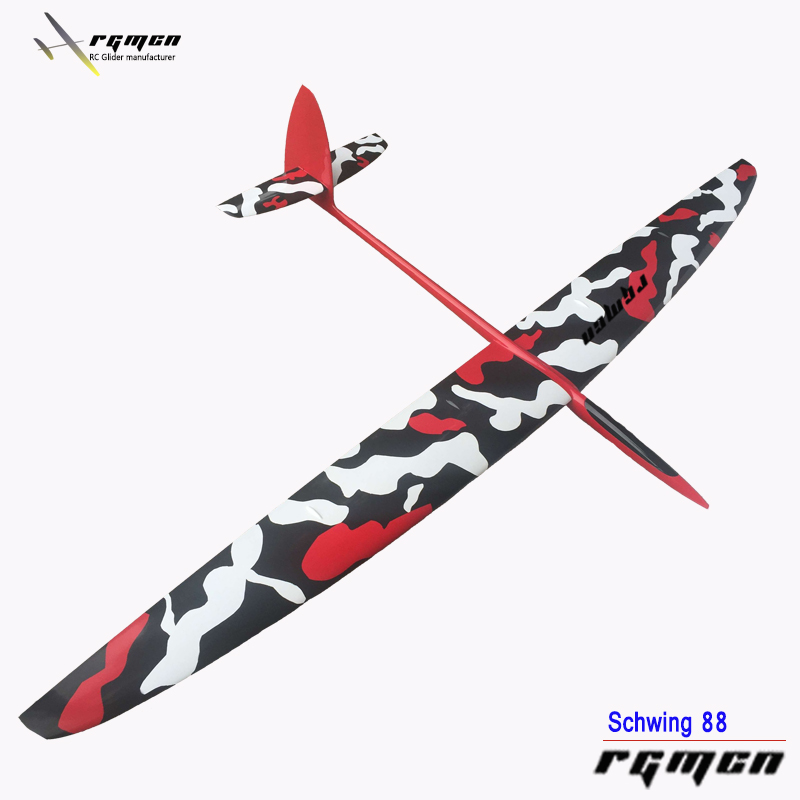 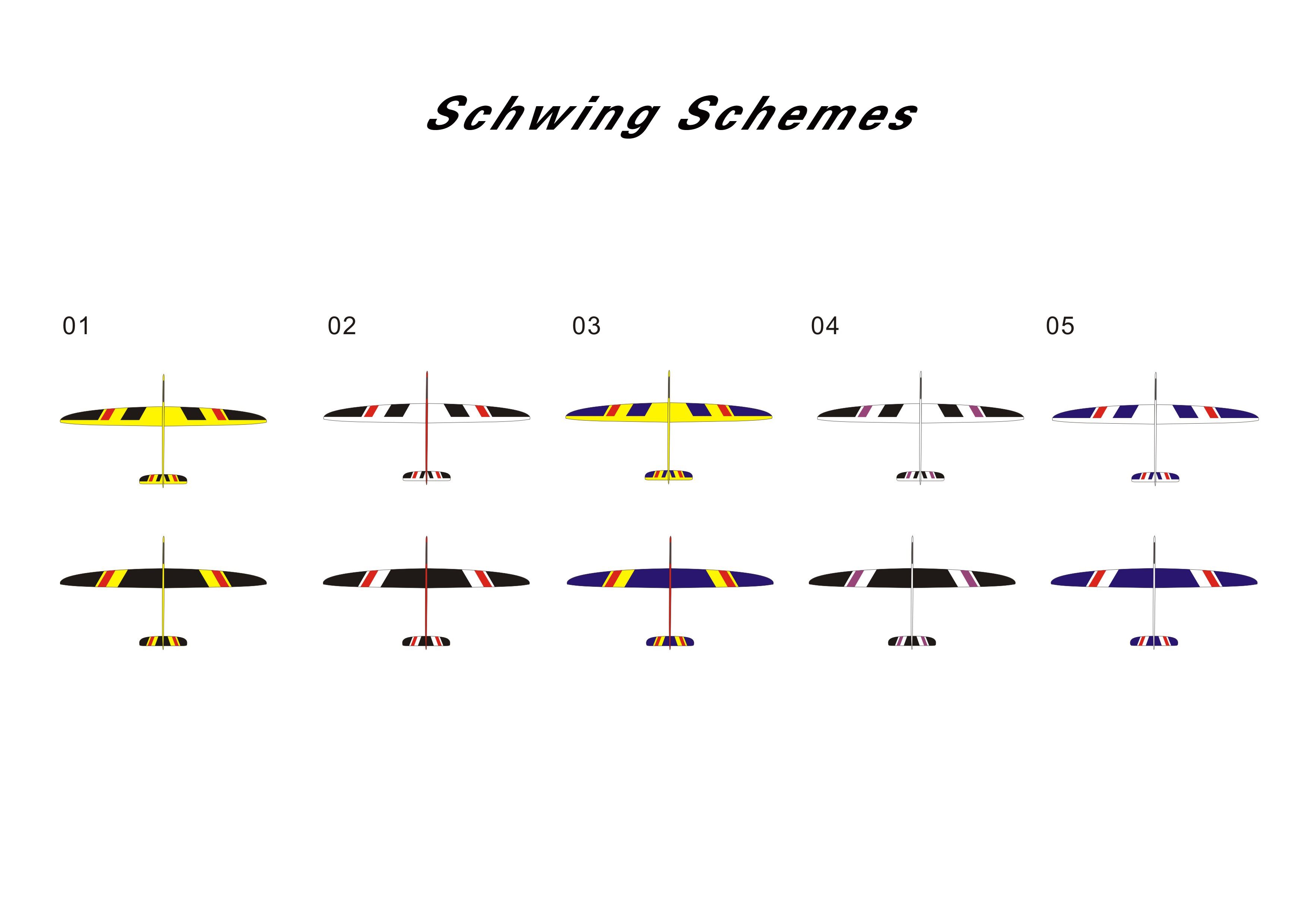 Designed to reflex as well as to droop, the airfoils used on the wing were specifically conceived with all round sport flying in mind and hence are unusually aerobatic too! The descending thickness, optimally cambered sections will let you go from really slow landing speeds with the flaps down to blistering passes with a little reflex, yet despite its ability to carry heavy ballast loads, the airframe will thermal away with the best of them.

Large ailerons, large flaps and a semi elliptical wing plan form each add to the overall performance of the airframe. Needless to say the wings are available in glass or full carbon lay-up options. Horns are factory fitted with well thought out geometry to allow flush servo installation using 10mm or thinner servos, though maximum servo thickness is 13mm in flap bay and 12mm in aileron, making a huge range of servos possible. Using conventional linkages you can get a clean, practical and most importantly serviceable wing installation optimized to use full servo travel to give high torque and low slop.

Now to be used in all Aeroteam airframes, the Sine Wave Spar is an lighter and far stronger upgrade that raises the level another notch and could be a game changer in model sailplane technology.

The beautifully contoured fuse is strong, light, and stiff with Carbon/Kevlar reinforcement and gives all important resilience in the boom. Electronics area is 2.4 GHz friendly with access to the radio and ballast through a conventional slide-on hatch type canopy. The long nose area accentuates the pretty lines but also provides plenty of space to easily balance the model without resorting to shoehorning lead in every nook and cranny!

Snakes or rear mounted direct servos can be used for Rudder/Elevator control. These are all positioned to take the ‘head scratching’ out of installing the radio gear and to allow the use of standard 19/20mm round ballast slugs, 8 of them if you need them, which added to the optional ballast in the wings allows more than 1kg capability!

Again the aerofoils were specifically designed for the tailplane and this time for maximum control response with minimum deflection. At 10%, the tail airframe section is thicker than is the norm but the infinitesimal increase in drag is easily offset by the increased control response for less deflection.

The Schwing 88 has an impressive joiner! Massive is the only way to describe this part. It’s just over 35 x 12mm and was designed to be available as an optional solid UD carbon part for light DS.

The Schwing has been designed with far greater capability potential than any average sports model. This, coupled with the fact that the pre-production models underwent thorough testing, not only in flying performance, but also in making the installation straightforward and practical, leads to an airframe that is a snip to fit out, and flies like the true thoroughbred it is. 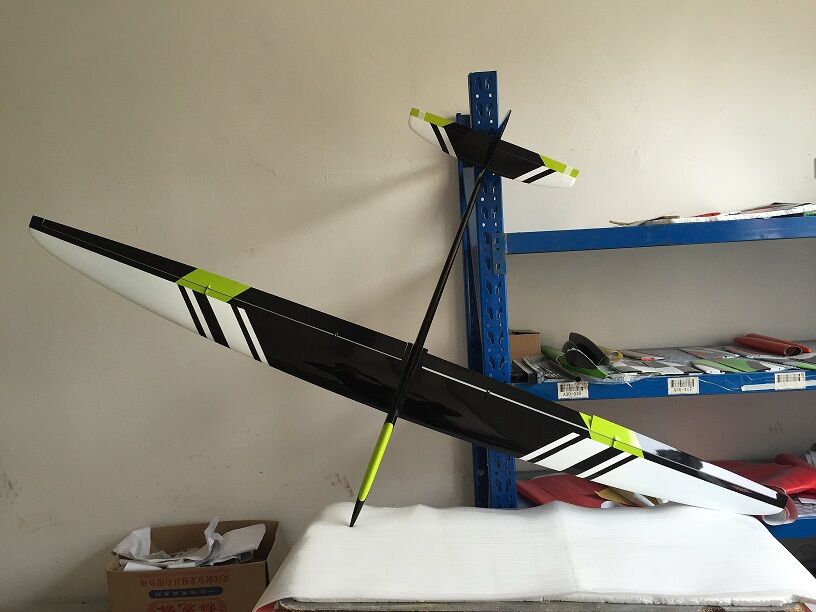 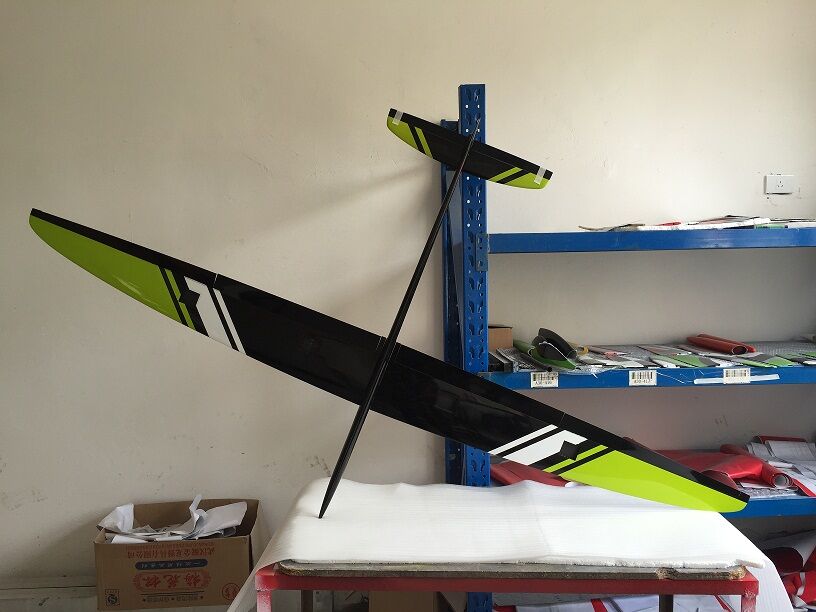 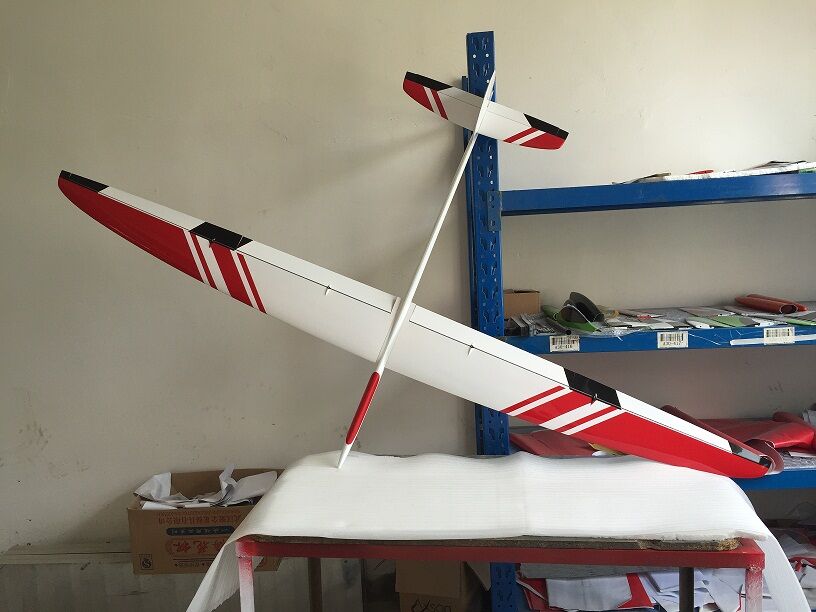 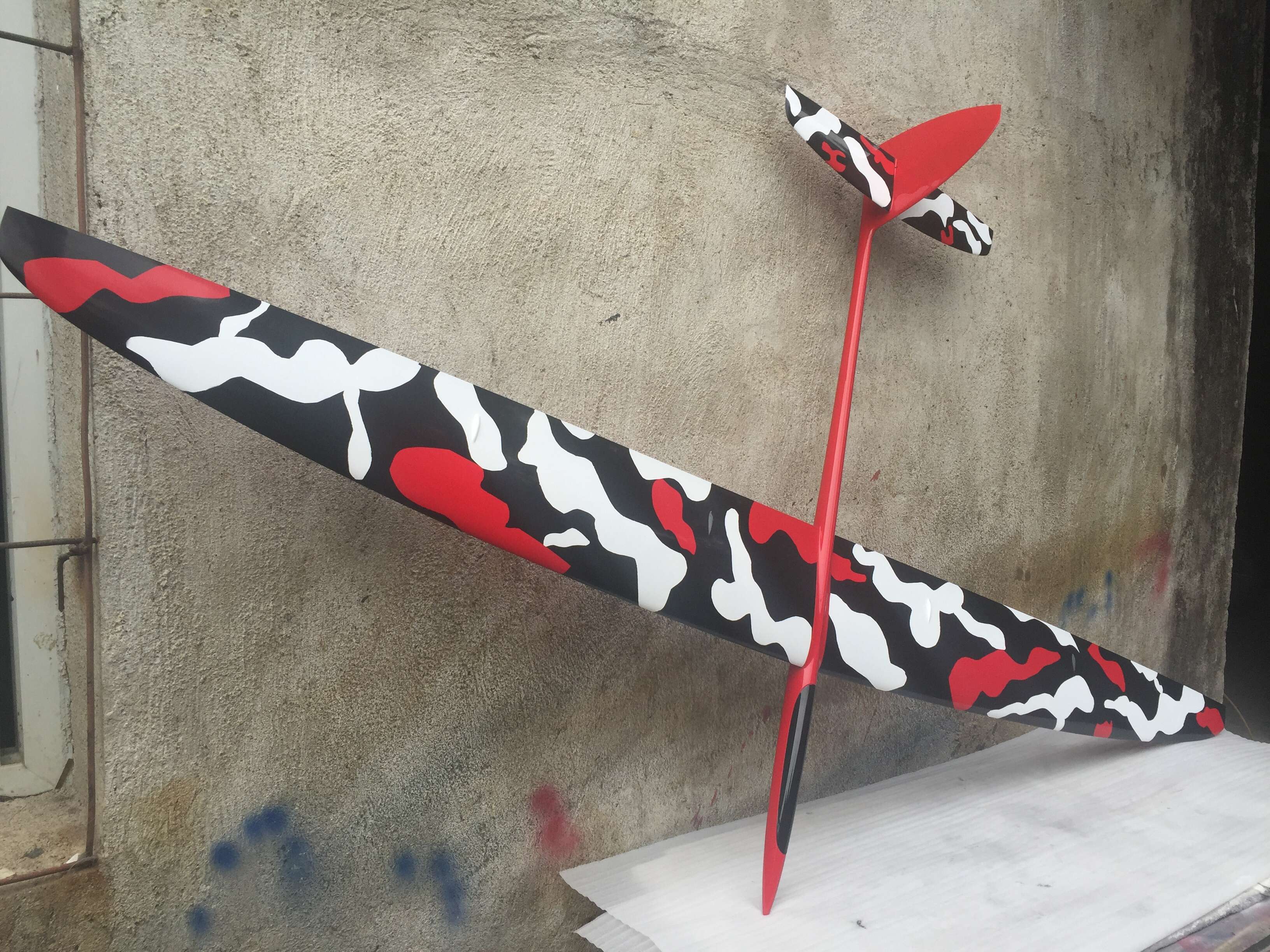 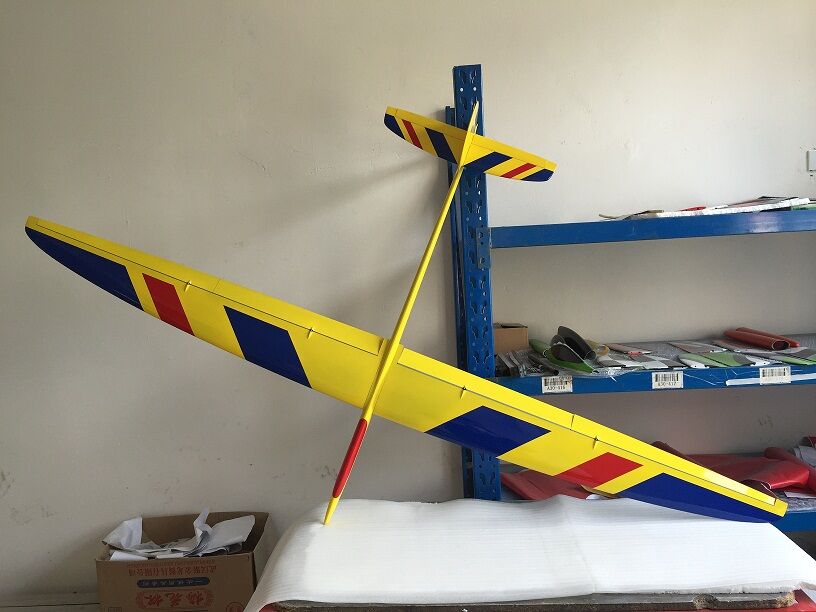 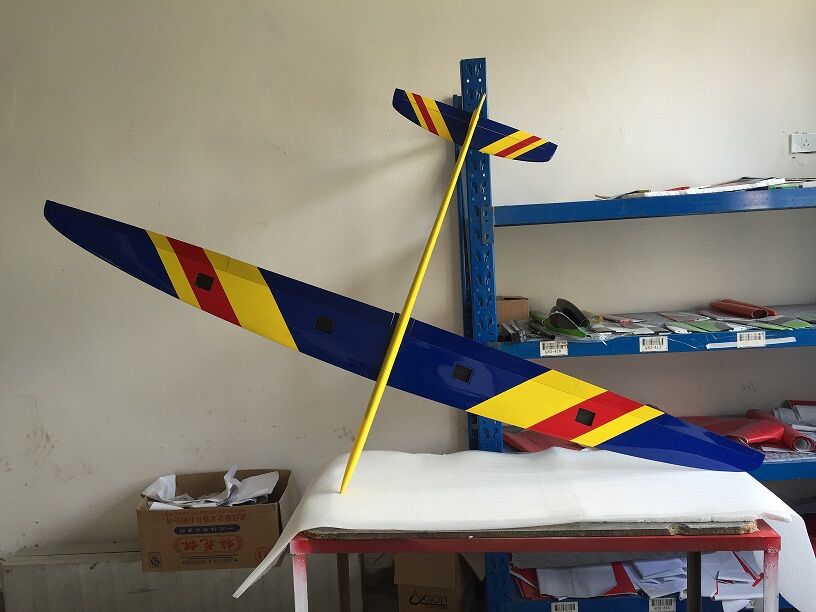 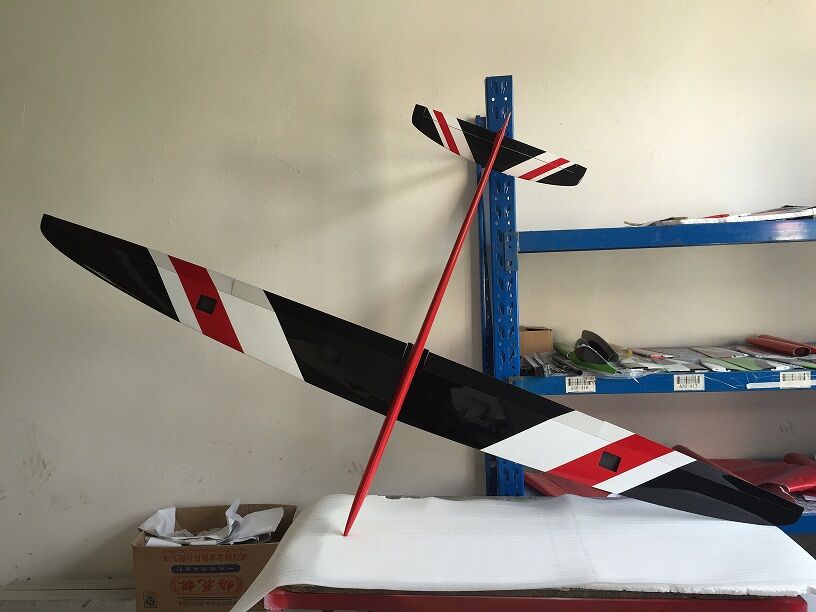 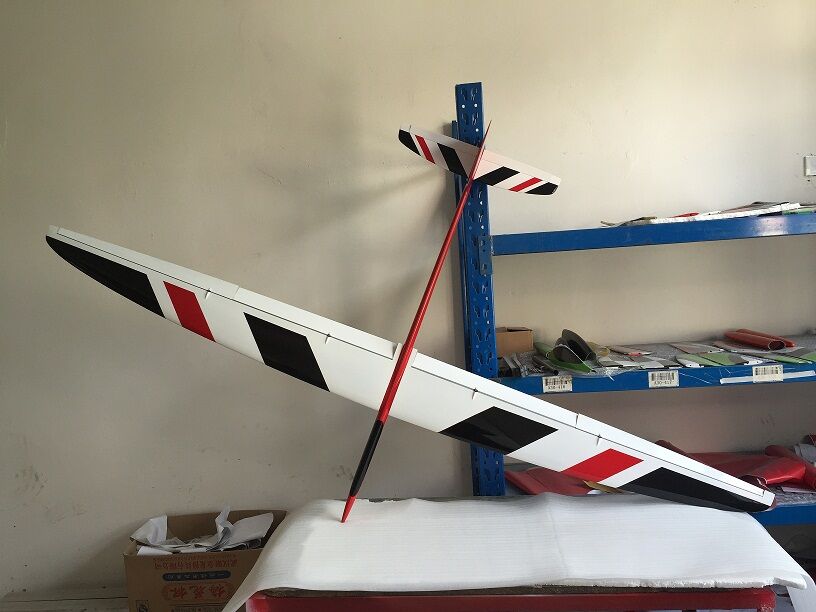 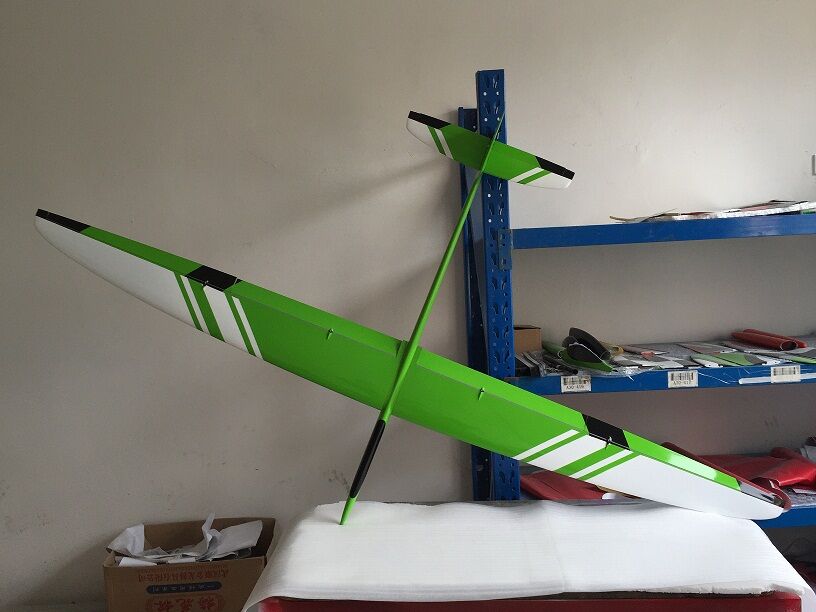 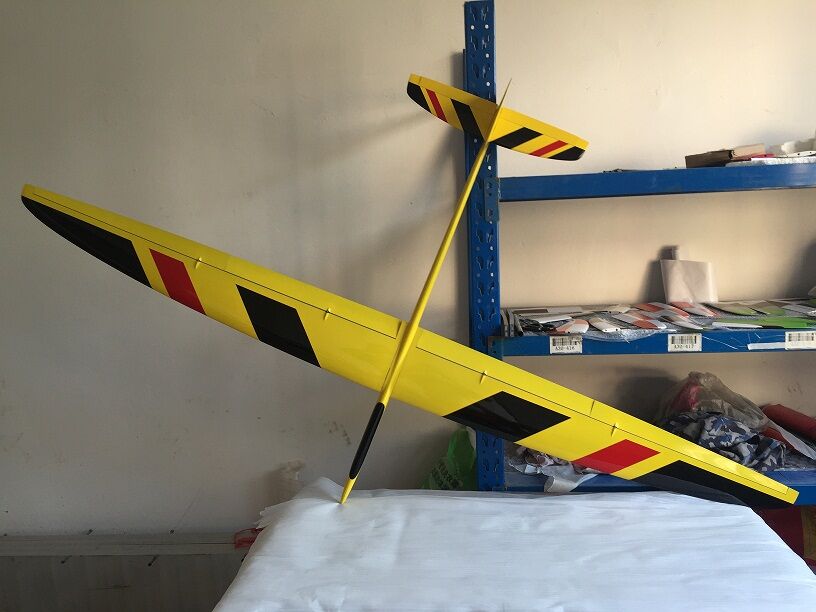